The Fast and the Furious: Tokyo Drift - Skyline-Powered 1967 Ford Mustang 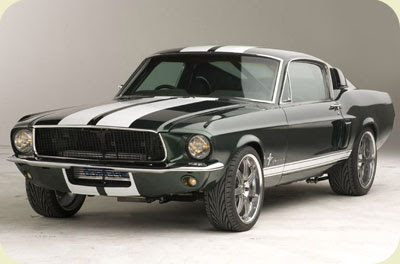 So it’s no secret the “Fast and the Furious” line of movies have been a thorn in the side of domestic muscle car owners, in fact the flock of rice (modded imports) taking over the streets of cities nationwide was sparked by this series. It’s also no secret we’ve made fun of those cars too (insert fart-can comment, riceburner, boeing 747 inspired race wing that actually hurts their traction rather than help, etc.). 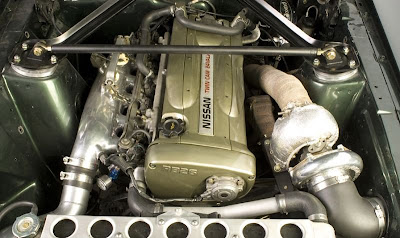 Domestic guys are pissed because this very clean and very classic ‘Stang has been outfitted with a treasure trove of Japanese tuning parts. We’re not just talking about a GReddy sticker here or an ARC intercooler there, we’re talking about the fact that the people at Universal (the movie company behind the film) yanked out the pony car’s beloved American powerplant and shoehorned a Japanese engine under the hood. 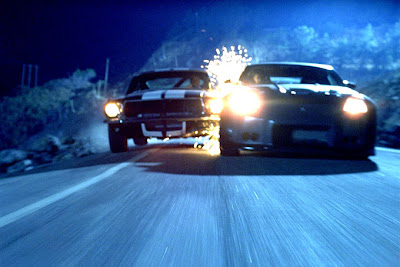 Import guys are pissed because the Japanese engine in question is the RB26DETT, also known as the engine found in the holy grail of all Japanese performance cars, the Nissan Skyline GT-R. Import guys feel that this engine is the pinnacle of uber high-tech Japanese engineering, and to throw it in a 40-year-old ill-handling relic is nothing short of sacrilege.

Thank you for yours comments!

We recommend to visit: